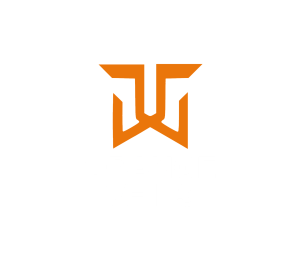 Between 6 & 17 April 2023, Orange Veins & Hup Sports Travel organize a coaching education trip to the Netherlands, Belgium & England. During these 12 days we will take you along our tournaments and visit beautiful youth academies.

We also visit the youth academies of NAC Breda, PSV Eindhoven, Club Brugge, Fulham FC, Tottenham Hotspur FC & Chelsea FC, among others. And we will visit professional games in the Eredivisie & Premier League.

For the full itinerary and package prices, scroll through.