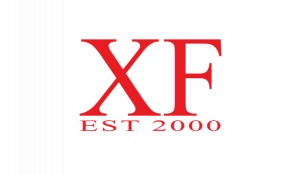 After a draw against Benfica, and lost versus FC Nordsjealland and a win against Silves FC the boys of Crossfire Premier did an excellent job. The draw against Benfica was unlucky with a very late goal from Benfica, that made Crossfire Premier became 3rd in the group. After 3 more games, our XF B08 boys finished in 5th place. A great result and the Crossfire boys can be proud at themselves!

Would you like such a great tour for your team as well, fill out the form at the bottom of this page.