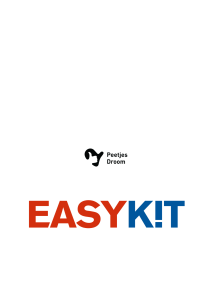 The second edition promises even more spectacle. The number of participating teams will be increased to 24, with only professional clubs from Belgium and abroad. Another striking feature of the tournament is that all matches will be led by female referees and that €1 per goal scored will go to a local charity. 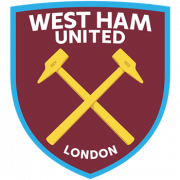 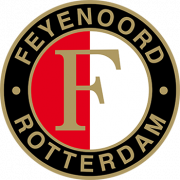 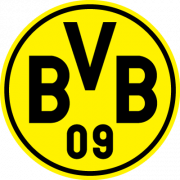 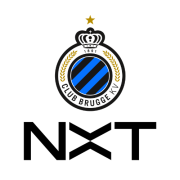 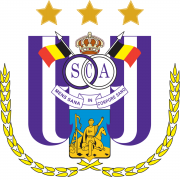 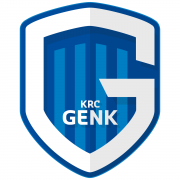 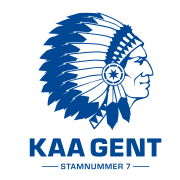 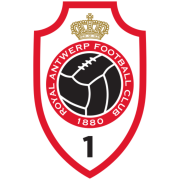 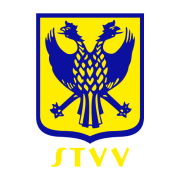 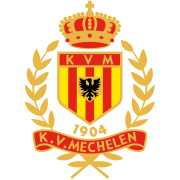 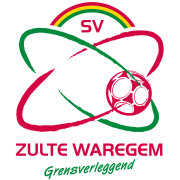 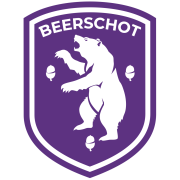 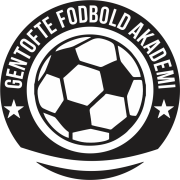 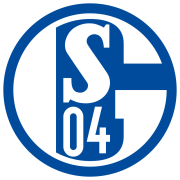 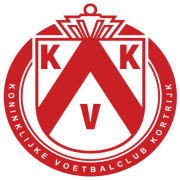 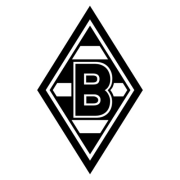 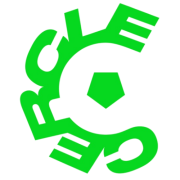 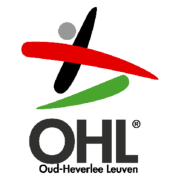 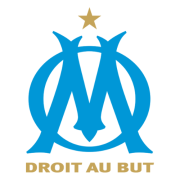