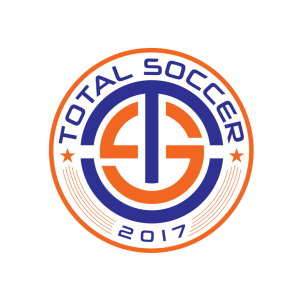 On the 30th of May 2022 the players, staff and parents of Total Soccer Cayman U10 started their Tour in the Netherlands with Orange Veins. Only 10 minutes walking distance from the training ground, the team stayed at the Fletcher Lekkerkerk hotel. The team trained twice and played 3 friendly matches during the week to prepare for the Rood Wit U10 Tournament. These matches were played against Excelsior Rotterdam, FC Utrecht and NAC Breda, 3 big Dutch professional clubs.

Besides all these trainings and matches, the group visited Kinderdijk, a Dutch cultural highlight. They also visited Amsterdam and went on a stadium tour at the Johan Cruijff Arena. During the weekend Total Soccer Cayman participated in the Rood Wit U10 Tournament and played matches against big European clubs like: Feyenoord Rotterdam, KRC Genk, FC Nordsjaelland, Juventus, Club Brugge, FC Köln and RSC Anderlecht. By playing against these teams from different cultures and watching games from other teams, the young players from Cayman developed themselves and did Cayman Island proud.

To see the full itinerary of the week of Total Soccer Cayman U10, scroll down.

A tour like this is a great experience for young players to develop themselves on and of the pitch. Friendly games against other professional youth teams are a good tool to measure the level with peers from other countries and to prepare your team for big tournaments.

Would you like such a great tour for your team as well, fill out the form at the bottom of this page.