On 14 and 15 January 2023 the Eurocup Tournament will be organized for the 9th time by Eurocup Delfzijl, in cooperation with Orange Veins.

Eurocup Delfzijl had grown to one of the biggest tournaments of its kind in Europe. Partly because of the high level games, but also because of the decent organization and entourage. It is a unique Tournament and definitely one of a kind.

This 2-day football tournament will host a total of 12 elite teams, including some of the best clubs of the world like Ajax Amsterdam, FC Bayern, Club Brugge, Fortaleza EC, Juventus FC, Manchester City FC and Valencia CF.

Would you like to get an impression from previous editions? Scroll down. 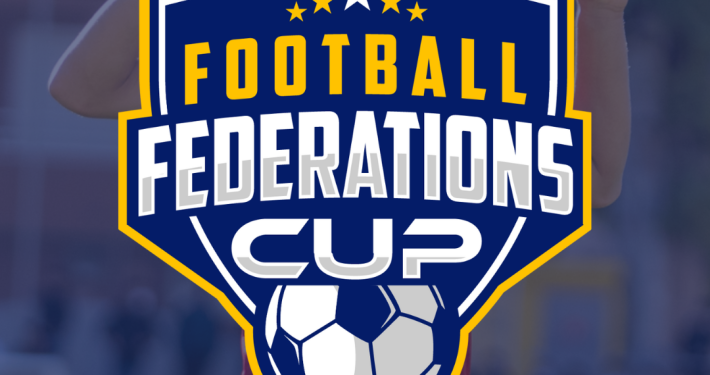